Kilgraston School is still open, though our buildings may be closed, and we are delighted to invite you to our first Virtual Open Day on Saturday 13th June.

We will be hosting a live Q&A session at 11am. Following this, families are encouraged to watch our virtual photo tour and informative videos from staff.

If you are unable to attend our event on Saturday 13th June, please contact admissions@kilgraston.com to organise an individual virtual meeting and/or tour.

Registration is required for this event, please click below to register.

Kilgraston School is thrilled to announce that it has been named as a finalist in the Environmental category, in the UK-wide Independent School Parent ‘Schools of the Year 2019' Awards. 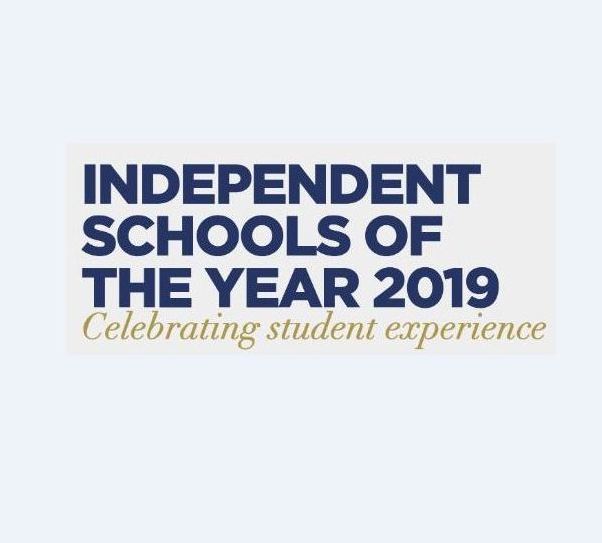 Over 200 entries were received in this hard-fought competition with schools of all different sizes – from tiny, rural Pre-Preps to Senior Schools who are household names – submitting entries in the 18 different categories.

Head, Mrs Dorothy MacGinty, said: “Naturally we are absolutely delighted that the work of our School community has been nationally recognised. However, I would like to reiterate that the environment and its protection is not just a school project; it is very much a precious commodity and something that must be treasured and respected by each and every one of us.”

This year witnessed Kilgraston’s pioneering ‘Wear it Again’ day, when all 260 pupils came to school in vintage clothing, highlighting the annual disposal of over 300,000 tonnes of wasted clothes in landfill sites.

In addition to this event, single-use plastic was banned from the campus and a ‘100-point-challenge’ initiated by pupils to look at ways that they could change their daily habits to have less impact on their immediate environment.

Along with to these initiatives, during research into avian references by Shakespeare, girls discovered that nearly 50% of the birds mentioned by the Bard in his various plays and sonnets tragically now appear on the RSPBs endangered list. “Wilt thou soon be gone?” asked The Times in the coverage of the story.

Claudia Dudman, Editor of ISP Magazine said:  “Transformative and innovative projects and programmes are underway from Scotland to Cornwall; the judges have so enjoyed reading the schools’ stories.” She continued:  “These Awards were initiated to recognise and applaud the varied and imaginative ways in which independent schools prepare young people for their future lives.”

Representatives from schools throughout the country, including Kilgraston, will gather at the Royal Thames Yacht Club in Knightsbridge, London, on Monday 7 October to hear the judges’ final decision.

Kilgraston staff will, of course, be travelling by more environmentally friendly train.

(Awards featured in the Courier newspaper) 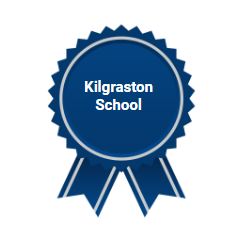