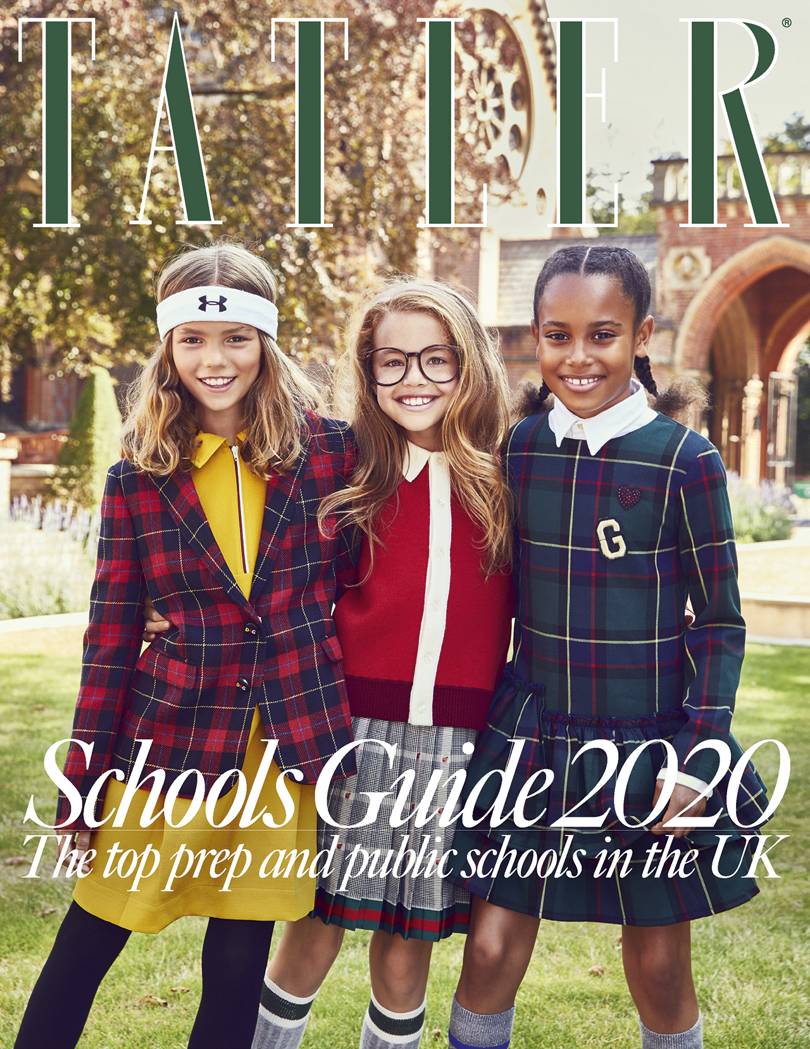 Industry ‘bible’ Tatler has just published its Schools Guide 2020 and didn’t we do well?!

“Visitors enjoy meeting these confident and accomplished girls,” says the anonymous Tatler ‘mole’ who reports on Kilgraston School. The School’s impressive STEM results are also highlighted, as are the new subjects on offer.

Head of Kilgraston, Mrs Dorothy MacGinty, comments: “We’re absolutely delighted to be part of Tatler. Everyone at the school works exceedingly hard and receiving this recognition is a great pat on the back for our whole community.”

The 140-page ‘Schools Guide to top prep and public schools in the UK’ comes out once a year and is eagerly awaited by all independent schools.

Tatler Education Editor, Tori Cadogan, said of entry to the publication: “They (schools) are not just chosen for their league table busting results or their world class facilities (although these are closely looked at) but to go into the Tatler Schools Guide they must offer the whole package – holistic pastoral care, a focus on character education as much as pure academics and the ability to accommodate and nurture all their pupils resulting in well educated, but most importantly, happy children.”

The Schools Guide, which accompanies the October edition of Tatler, is currently in the shops (September and early October 2019).

For many years, Kilgraston has featured in the Tatler Schools Guide ‘Top Prep and Public Schools in the UK’. Here’s what the famous magazine said about us this year…

“We’re rather taken with Kilgraston and its handsome red-stone mansion, where girls’ ponies graze in the parkland (it’s the only school in Scotland to boast its own equestrian centre) just a short hop from Perth. It’s known for its small, friendly vibe, and is proud of its Sacred Heart credentials, which quietly underpin daily life. ‘The relationship between staff and pupils is a very special one,’ gushes a parent. Academically, Kilgraston punches well above its non-selective weight (92 per cent A–C at Advanced Highers last year, leaps ahead of the 80 per cent national average) and there’s a particularly outstanding STEM department. There’s also a distinctly Scottish vibe; lots of bagpipes and clarsach lessons and most opt to stay local for university (natch, with no tuition fees), but around 14 different nationalities keep things global. Lucky boarders (around 40 per cent, flexi or full) have glorious views from their newly spruced dorms, and pupils rave about the BFG (Big Friendly Girls) buddy system that encourages inter-year bonding. A handful of alumnae play GB U23 hockey and there was well-deserved victory in the U15 Scottish schools tennis competition last year, while over a third ride weekly. And despite the all-girls lessons, it’s not a totally testosterone-free zone – plenty of cavorting with the Merchiston Castle boys, we’re assured. ‘I could not have asked for a better environment to learn and grow in,’ says a pupil.” 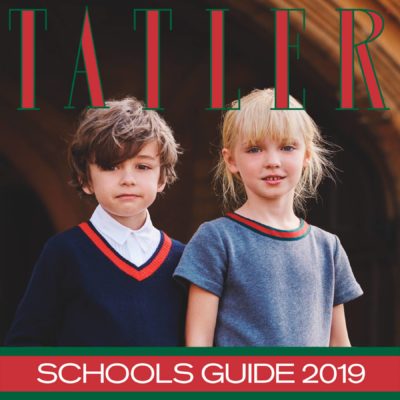 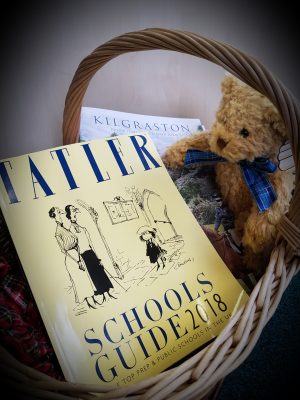